Last post by Neil4speed - 14 January 2023, 09:58 AM
As much as I try to rationalize, I have to agree that cost to get going is probably going to end up more than it is worth (mostly due to the mileage and the salvage title). In my head, if this car was in fully restored condition, the value would still be only at most $20k.

My thought initially (since it was running up until relatively recently - 2015), it might make a reasonable restoration project with the caveat is if there is no significant rust (it is a California car, so it may be the case). It also has some fun provenance and is a Euro model in a good color combo. In a sense though, if someone was keen to have a 6.9 to drive and enjoy (not restore, and understand that it is not going to be perfect), this would make a great candidate.

Question to the mold smell, etc. Did it have some water/flood damage?
#92

Last post by daantjie - 13 January 2023, 11:23 PM
Highly unlikely that it just needs fluid but that's of course pretty easy to check.  Just eyeball the fluid in the hydro tank and add as needed if you want to see if the suspension pumps up under engine power.  Febi ZH-M fluid.

Check basics like oil level etc. Then see if it'll fire up.  Nothing to lose really.  If it's running then I'll concur with the $5k valuation.  It's essentially a parts car at this point and as stated the salvage title makes it a bit of a moot point to be honest.
#93

Last post by Armor - 13 January 2023, 10:46 PM
Thank you for the feedback everyone. I already have two old Mercedes projects going. As much as I appreciate this car, the previous owner, and it's history.... I technically am not in the position of bringing this back to like. Plus i got my second kid on the way. I dont have the patience, time, skill, or pockets to get this thing on the road again and be safe. I dont have a garage right now either.

There's no underbody rust, it's been Los Angeles / San Fran car since the 80s.

There's a local mercedes shop that has 6.9 customers, and the owner said I should pitch him a price for me to sell it to him. What do you think I should ask?

He said it would cost me conservatively around $10k to get it driving - and that's IF the hydro suspension just needs fluid. 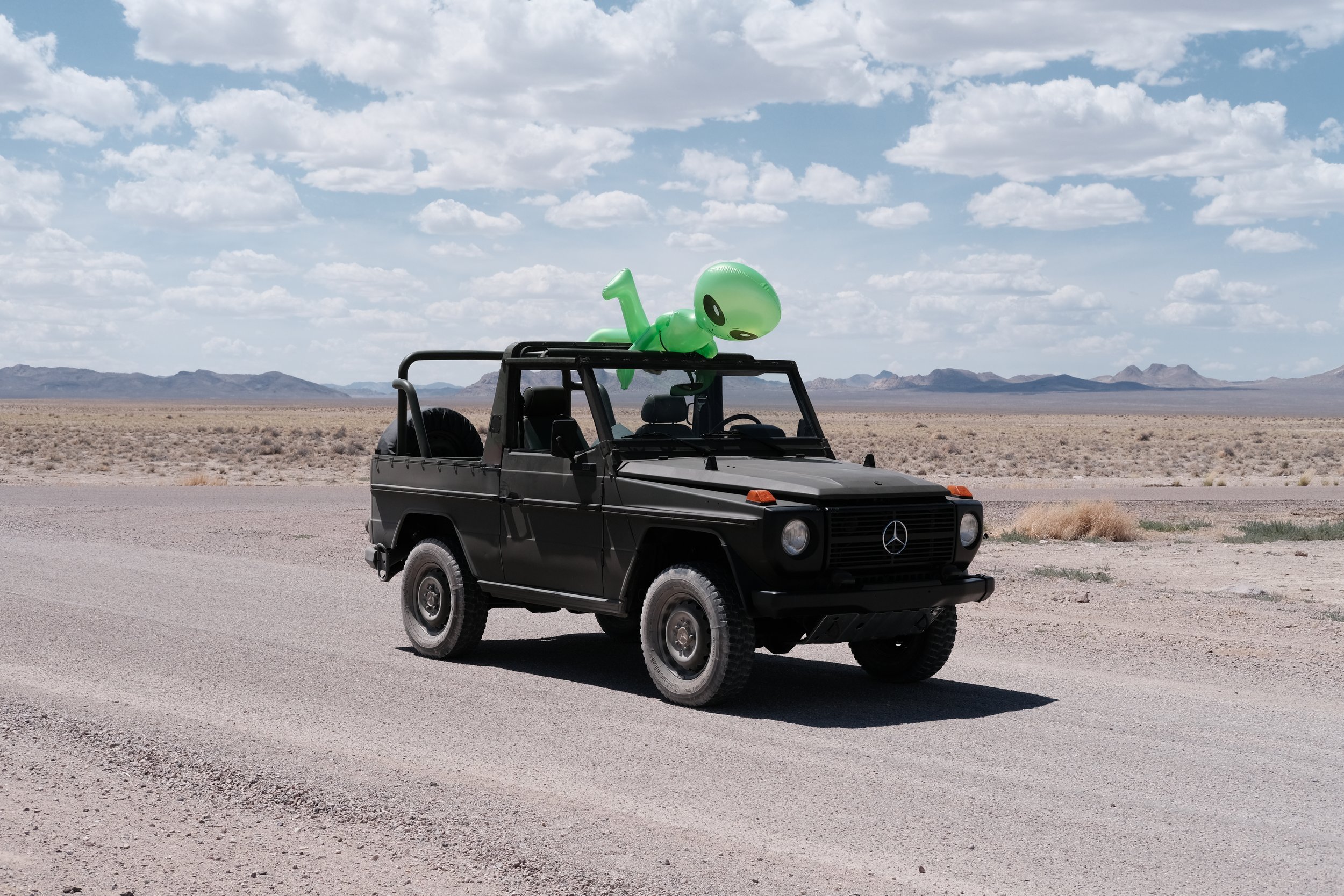 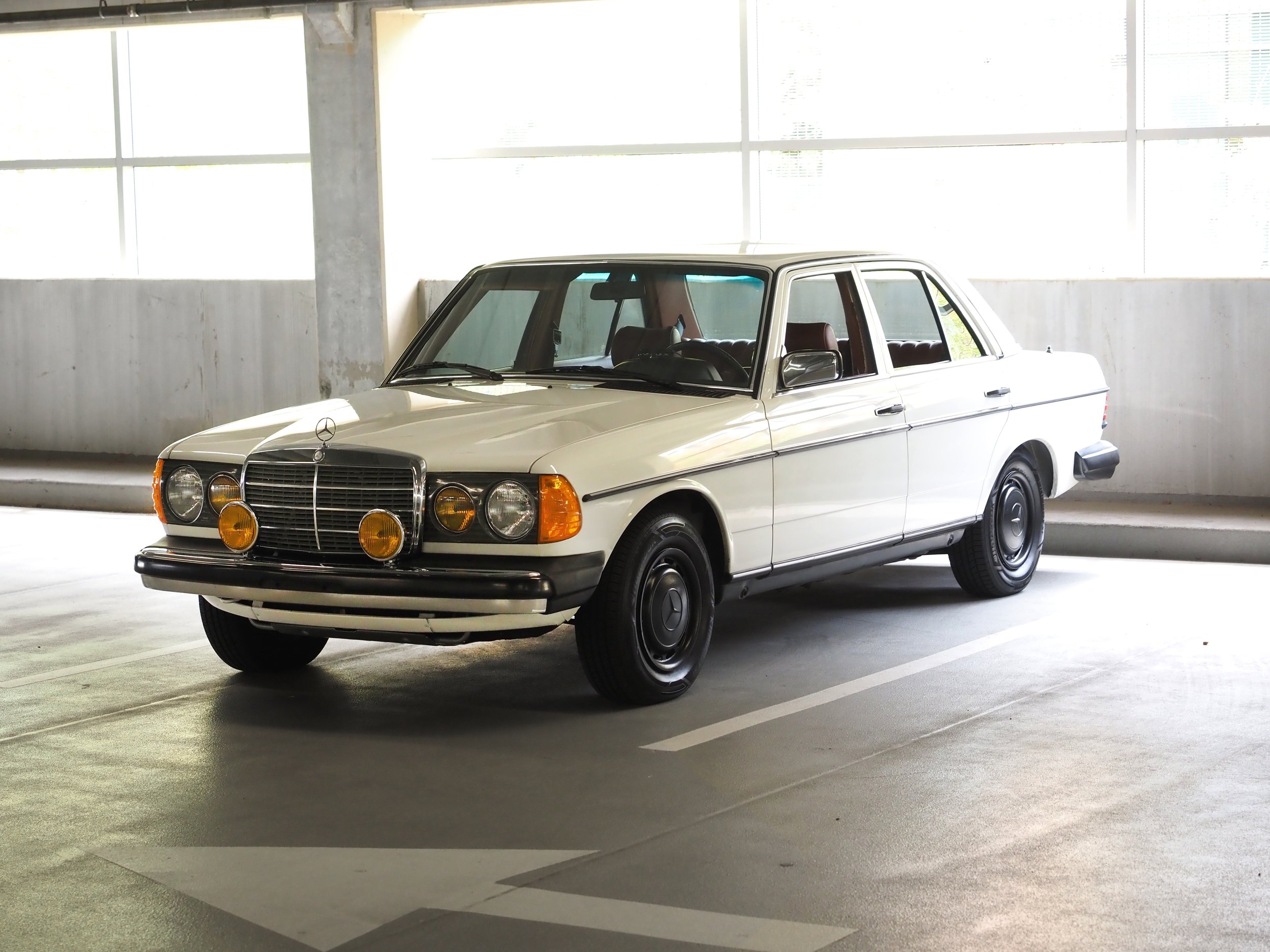 Last post by andrewk - 13 January 2023, 08:19 PM
This is a good question and something I think about often. I am working on a neglected 6.9 (see thread in Mechanicals) but it doesn't have accident damage or rust, and the interior is basically immaculate. I'd never part it out, but would buy another car to feed mine parts and have spares.

With a 6.9 you are essentially faced with parts cost, labour cost (if not doing the work yourself) and then also the matter of parts availability.

Given that I am not an automotive trimmer or panel beater/autobody guy, the quality of the interior and body is extremely important as it is expensive to renovate properly. Water ingress from bad seals is a fast way to ruin not only the interior, but also electrical components, wiring and body work via corrosion.

The question is; do you want to make money, or do you want a 6.9 for longer term ownership.

It might cost several tens of thousands to partially restore a 6.9, but if you don't spend that on the car, you might even be able to make money.

That all being said, the parts are also quite valuable or useful to existing owners of 6.9s. For example, i'd be interested in buying the suspension components, potentially the engine and so on. But it does not make sense to part out a car that is otherwise a good specimen.

Points for restoring; you have a Euro 6.9 which you might be able to obtain for a very fair price, if you want a 6.9 then it seems a good Euro spec car is the one to own.

Points against restoring; your car does not have a clear title, has existing body/chassis damage, water damage and probably rust. You might serve yourself better if buying another, better condition car and using this one as a parts mine. Or sell some of the parts to other 6.9 owners who could make good use of those parts.

Other questions; how deep are your pockets? Restoring any classic car is expensive, moreso with a classic Mercedes - and with a M100 engine, even mores but you will have far greater enjoyment and satisfaction as a consequence of seeing a restoration through. It will be more your car, and what doesn't break you - makes you stronger.

Last post by rumb - 13 January 2023, 07:39 PM
For future reference here are photos of the areas involved.
close up of broken hose, other side showing how it is supposed to be, and the connection at the sunroof area.
#97

Last post by rumb - 13 January 2023, 05:29 PM
My car was way worse than this. The cost to restore a worn out car is not that different than a better car if you really "restore" it as you will replace everything either way. But that will be $50-60k if you do your own work.

If you just want a good driver then condition is way more important. Must fix vs want to fix.


If you want to entirely disassemble then you would get more than whole, but you have to clean, store, photograph, sell and ship. All 6.9 specific parts are worth something, but engines buyers are few.

If you really go all out cut up body for repair panels but will need years to sell. At some point someone that wrecked theirs would be gratefull to find inner fenders, rad support and other sheet metal.

Id say it all comes down to rust condition. If solid then worth $$ spent  to get in driver condition.
#99

Last post by daantjie - 13 January 2023, 04:36 PM
Just to expand a bit more.  There is very little appetite for 6.9 engine/trans to be honest.  I have seen units sit for years on ebay.  I think the reason is that the engine is very stout and overbuilt, so this is usually not a part needed by someone fixing up a 6.9.

There is value in the hydro suspension components if they are not too roached.  They can be rebuilt, but usually this means the buyer will need to get them cheap as the rebuild cost is pricey.  Other than that, there is not much on a 6.9 which is bespoke over the regular 450 SEL.

There is some money in the Euro bumpers and headlights, again if they are not too crusty.  But do not expect a windfall here either, there are usually tons of units for sale online and such.
#100

Last post by daantjie - 13 January 2023, 04:31 PM
Short answer is part it out.  Cannot tell from just 1x pic but going by your description I would say this ol' girl has been around the block too many times.  Getting a neglected Benz back to former glory is always a very costly and frustrating expericence.  Even more so with a 6.9.  My 2c.
Pages 1 ... 8 9 10